Priced at Rs. 5,990 in India, the OnePlus Bullets Wireless 2 is a step up from the original Bullets Wireless in terms of design, specifications, and battery life. We’ve had a chance to review the new wireless headset from OnePlus, which have been launched alongside the new OnePlus 7 and OnePlus 7 Pro, and here’s what we think of it. 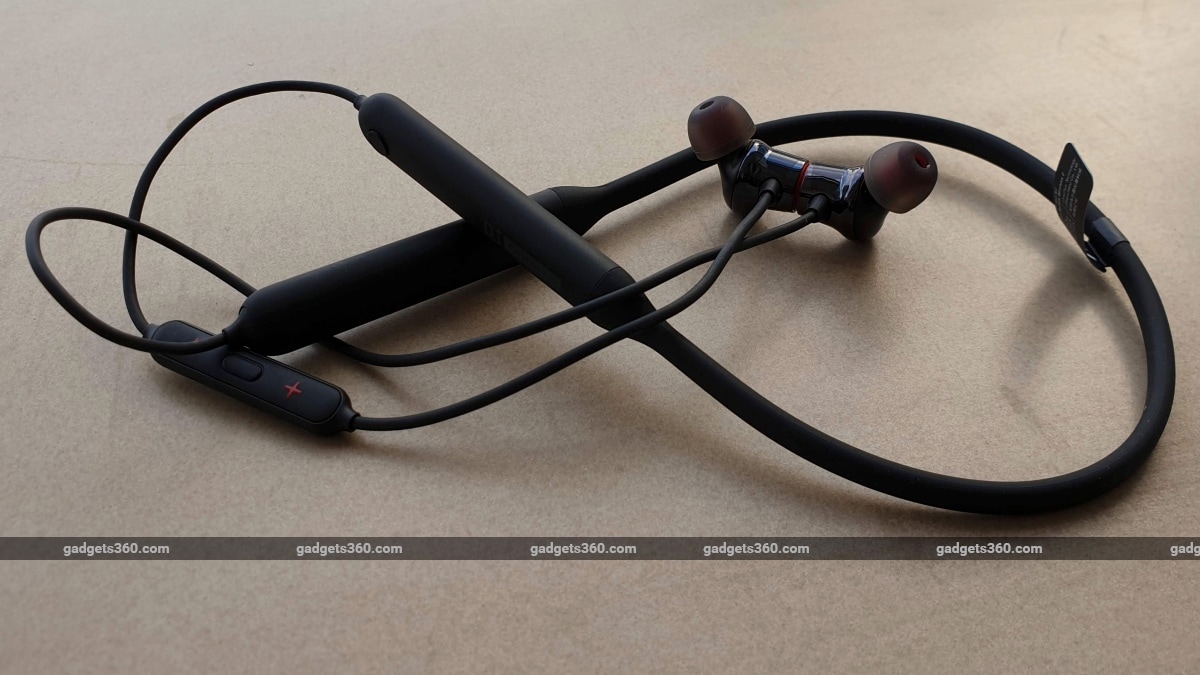 While early speculation suggested that OnePlus’ next audio product would be a pair of truly wireless earphones, the Bullets Wireless 2 has the same neckband-and-wires design as its predecessor. The new headset largely resembles the original Bullets Wireless, with only small design changes to the earbuds. These are now a bit wider and no longer have the wingtip attachments that helped secure the original model’s buds in your ears.

The stems for the ear tips are slightly longer on the OnePlus Bullets Wireless 2, and the earbuds themselves feel a bit lighter and more comfortable to wear. The construction is a combination of metal and plastic, and the outermost side of each earbud is magnetic. This means that the two earbuds can be attached to each other when the headset is not in use to help prevent wire tangles. Like before, the magnetic clamp serves as the power switch for the headset, turning it on when the two earpieces are detached and off when re-attached.

The neckband and controls on the OnePlus Bullets Wireless 2 remain the same as on the original Bullets Wireless. The power/ pairing button, indicator light, and USB Type-C port for charging the headset are on the left side, while the short cable running from the neckband to the left earbud has a three-button inline remote with buttons to control volume and playback, and an embedded microphone as well. The sales package contains a total of three pairs of silicone ear tips, a rubber carrying case, and a short USB Type-C to USB-A cable. The carrying case is the same as the one included with the original Bullets Wireless earphones, and is still far too small to properly fit the headset into. We often accidentally detached the magnetic clamp while attempting to stuff the earphones into the case, which would cause the device to automatically reconnect to our smartphone.

While the design changes are small, there are bigger differences in the specifications sheet of the OnePlus Bullets Wireless 2. These earphones feature Bluetooth 5 for connectivity, with support for the aptX and aptX HD Bluetooth codecs. They have a frequency response range of 20-20,000Hz.

The biggest change is the driver technology used. The Bullets Wireless 2 is a hybrid triple-driver headset; each earpiece has two balanced armature drivers to handle mids and highs, and one dynamic driver to tackle the low-end. All of this makes the Bullets Wireless 2 very well-specified for the price.

The OnePlus Bullets Wireless 2 supports the company’s Warp Charge standard. We were able to fully charge the earphones in less than 20 minutes with a standard charger, with 10 minutes of charging said to provide up to 10 hours of use. We were able to get a little over 12 hours of battery life on a full charge, which is excellent for a pair of wireless earphones. 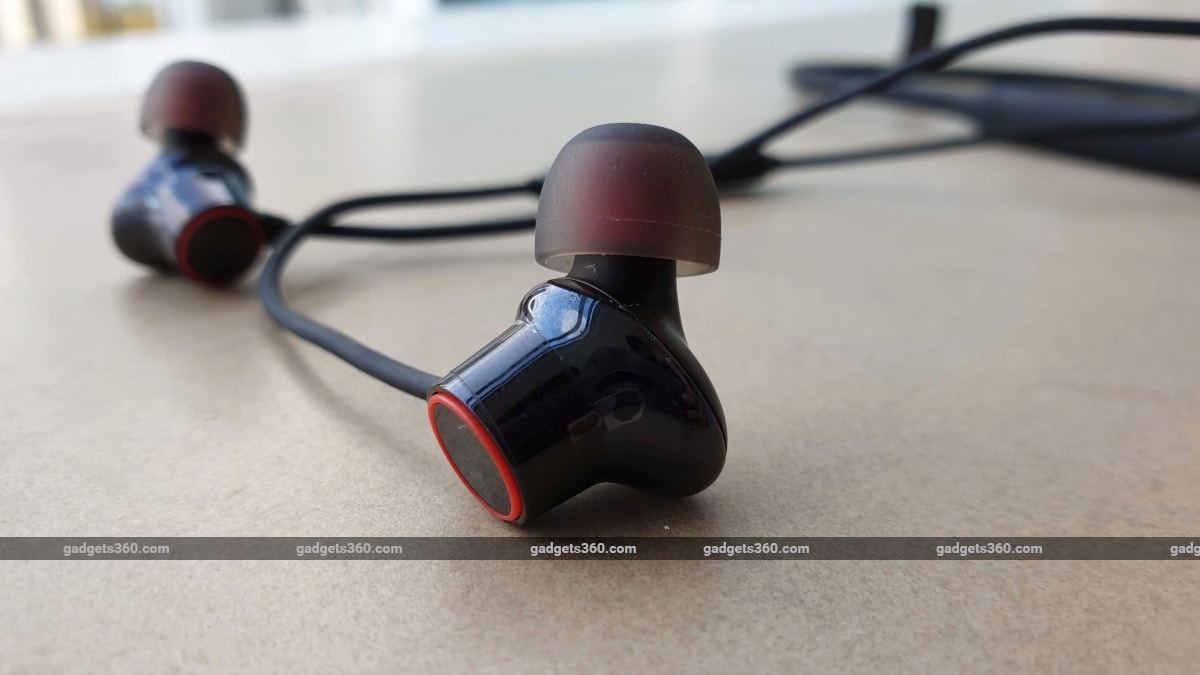 We quite liked the OnePlus Bullets Wireless for its detailed mid-range and pronounced bass. However, OnePlus decided to give sound quality a massive overhaul with the Bullets Wireless 2, using a completely different triple-driver setup instead of the single dynamic driver on its predecessor. Sure enough, we did find the sound quality to be much improved.

We used the OnePlus Bullets Wireless 2 paired with a OnePlus 6T (Review) for most of our review, but also tested sound quality with a MacBook Air. We used Spotify as well as high-resolution audio files for our review.

The OnePlus Bullets Wireless 2 defaulted to the aptX HD Bluetooth codec when used with the OnePlus 6T, which ensured the best possible sound from this headset. Lone Wolf by Zomboy, a bass-heavy dubstep track, brought out the revealing nature of the earphones. The three drivers give the earphones a detailed sonic signature, with a wide soundstage that sounded clean and sharp. While the bass wasn’t quite as punchy as on the first Bullets Wireless, it remained tight and calculated. Still, the powerful drop and droning low-end of this track seemed to lack a bit of bite on the OnePlus Bullets Wireless 2.

We did feel a significant difference in sound quality in the mid range and high-end as well. These segments of the frequency range are handled by the balanced armature drivers. While the low-end sounded as we’d expect from a decent pair of budget wireless earphones, the mids and highs were considerably cleaner, sharper, and more distinct. 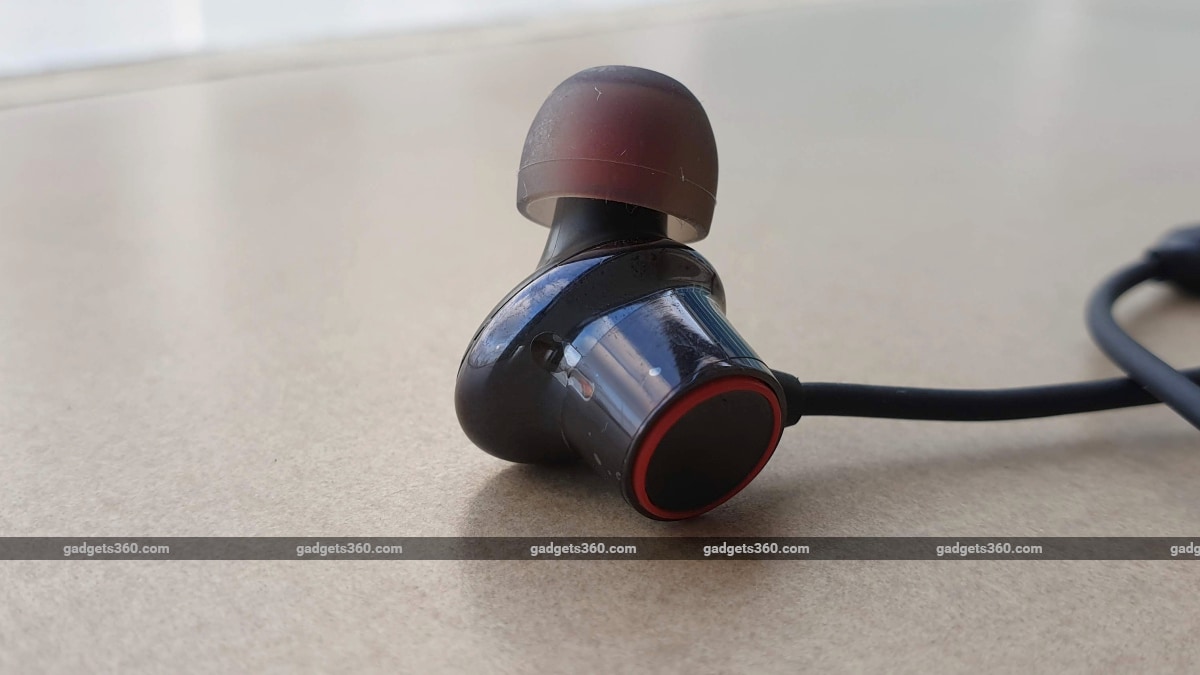 Listening to the haunting Wake Up by Petit Biscuit, we were impressed with how well the multi-driver setup affected instrument separation, the soundstage, and the overall level of detail. The gentle highs and mid-range played well with the strong low-end in the track, and pushing the volume up only made the sound better. We didn’t notice much distortion in the mids and highs at the maximum volume, but the lows did tend to sound a bit shakier, once again showing that the dynamic drivers aren’t quite as capable as the balanced armature drivers on the Bullets Wireless 2.

When used with a MacBook Air (which used the SBC Bluetooth codec), there was a definite difference in sound quality, showing how much of a difference the aptX Bluetooth codec makes. The highs and mids were still decent, but the lows showed a bit more deterioration due to the lower quality codec. 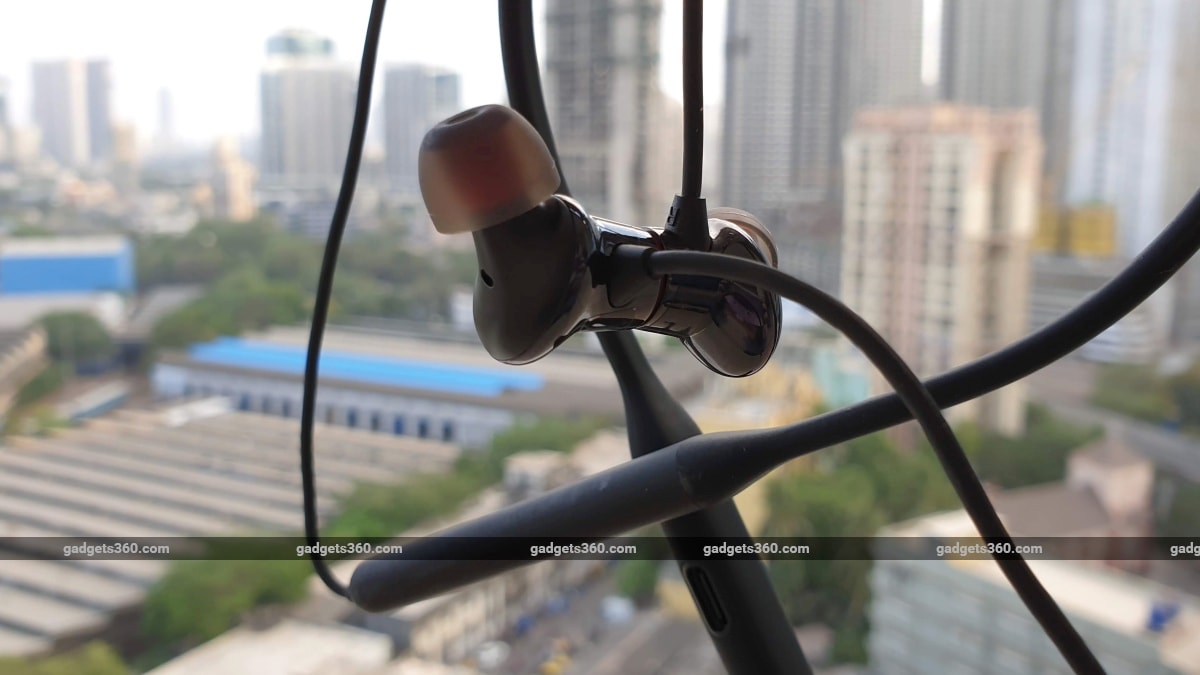 The OnePlus Bullets Wireless 2, like its predecessor, does a good job with voice calls; we could hear the person on the other end of the call clearly, and our voice was carried properly as well. The tweaked design of the earpieces has helped fix the sound leakage problem that we had with the first Bullets Wireless earphones, and this headset offers excellent passive noise isolation even with the stock silicone ear tips.

Verdict
We’ve regarded the OnePlus Bullets Wireless as one of the best low-cost wireless headsets you can buy, and the Bullets Wireless 2 is a capable option that takes over that mantle. At Rs. 5,990, the price is a fair bit higher than that of its predecessor, although it’s still good value for money and is worth investing in if you have a budget of Rs. 6,000. Even at its price, there’s very little that doesn’t work for this pair of earphones. The wireless connectivity with a hybrid triple-driver setup makes for an excellent combination of features and sound quality.

Regardless of whether you own a OnePlus smartphone or not, the Bullets Wireless 2 is an excellent pair of wireless earphones to use with your smartphone or computer. However, if you’re looking for punchier bass or truly wireless connectivity, options such as the Skullcandy Method Wireless or Blaupunkt BTW-01 might be worth considering over the OnePlus Bullets Wireless 2.

Which are the best budget Bluetooth earphones and headphones in India? We discussed this on Orbital, our weekly technology podcast, which you can subscribe to via Apple Podcasts or RSS, download the episode, or just hit the play button below.

Affiliate links may be automatically generated – see our ethics statement for details.